This 1984 vintage was bottled in 2009 to commemorate the 25th anniversary of the launch of the Yamazaki single malt brand. 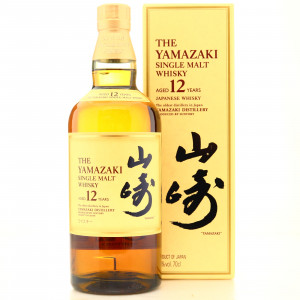 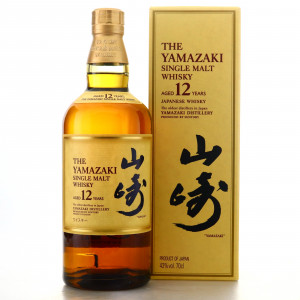 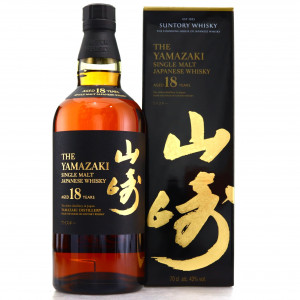 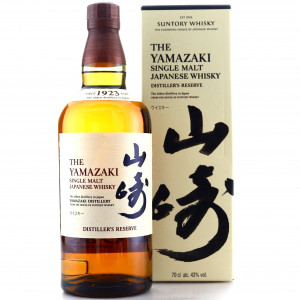