This limited bottling was distilled in 1981 and bottled in 2016 at an impressive 35 years old..

Produced from single sherry cask #171, which yielded only 530 bottles.

Bottled at cask strength, this is one of several 35 year old releases depicting Japanese mythology on their labels. The Eight Headed Dragon on this label is borrowed form the cover of a popular series of stories published by Hasegawa Takejiro in the 18th century. The dragon is named Yamata no Orochi.

Presented in a stunning lock and key presentation box. 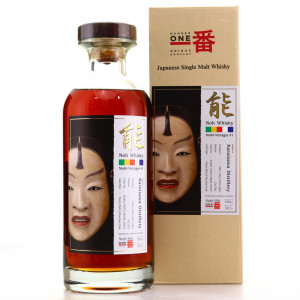 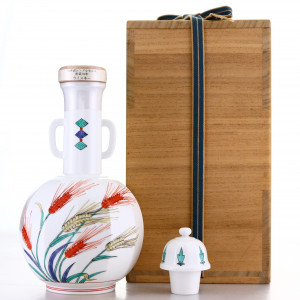 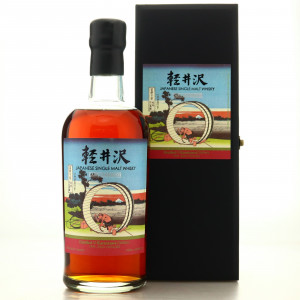 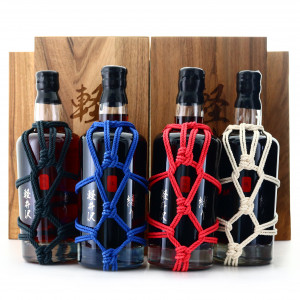