Bottled in 2012 and titled Gen Mu, this is a rare example of Yamazaki. 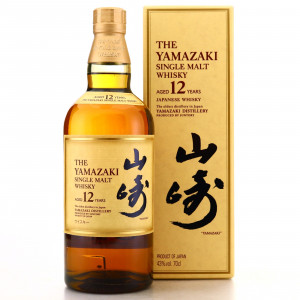 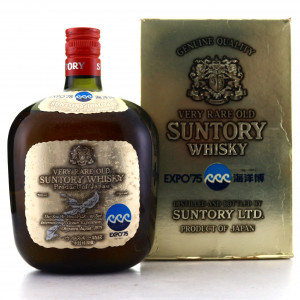 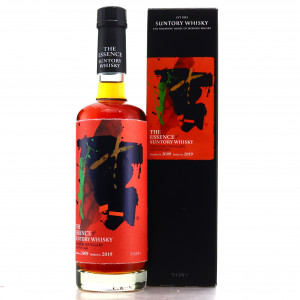 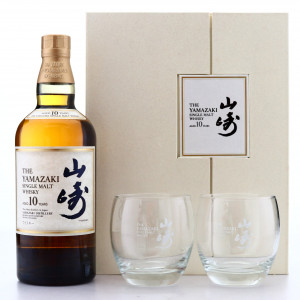