A fantastic bottling of Suntory whisky, said to be a 'Taste of The Japanese Tradition'. 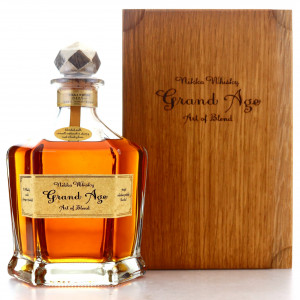 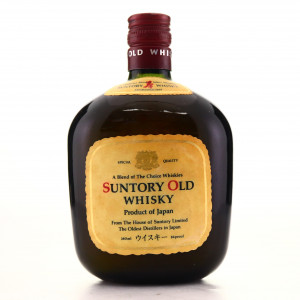 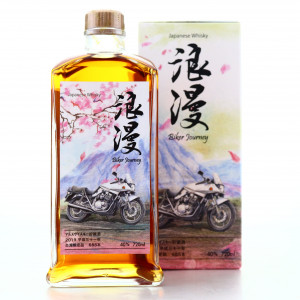 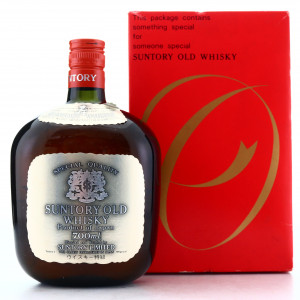