This incredibly rare 1950 vintage Macallan was released in July 2019 only available from select luxury and specialist retailers in the UK. 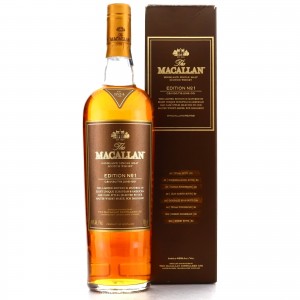 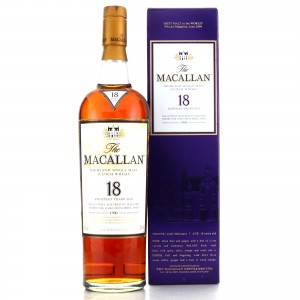 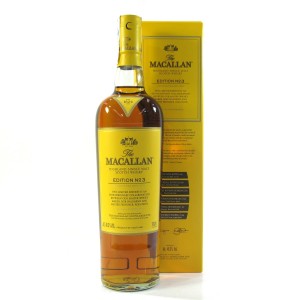 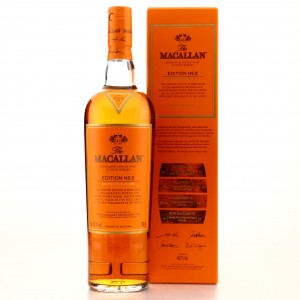