Speyside's oldest operating distillery, Strathisla was founded in 1786 as Milltown, and later renamed Milton in 1890. The distillery was an early advocate of its single malt, which it sold under the brand name, Strathisla, after the river that runs past the site. Strathisla single malt was bottled as early as the late 19th century, and proved very popular. None-the-less, by the 1940s it was struggling, needing rescued by Canadian giants, Seagram, who bought it in 1950, renaming it Strathisla the following year, and tasking it as a key contributor to its Chivas blends. Despite this, the single malt brand remained a core part of the business, and remains so to this day.

As Strathisla was one of the distilleries that licensed its brand to Gordon & MacPhail to produce official releases in the 1970s and 1980s, this good standing with the distillery has furnished the Elgin-based independent firm with a steady supply of high quality casks, and subsequently, high quality releases.

This lot will include a six bottle shipping fee. 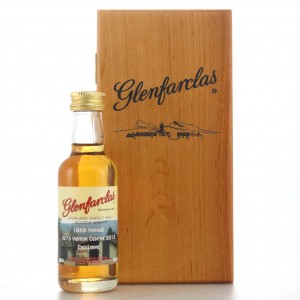 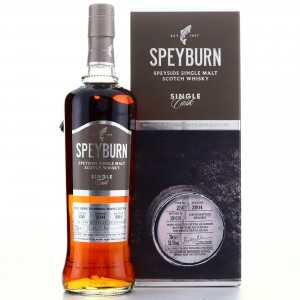 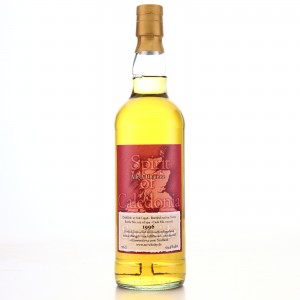 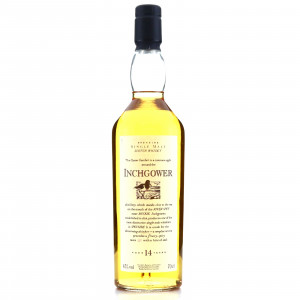