Balvenie was built by William Grant in 1892 and remains part of his family's company to this day. In the early part of its history, its purpose was primarily for the provision of malt for Grant's blends, however following the global success of Glenfiddich, the Balvenie single malt brand was launched in 1973. It remained a rarity though, and it was not until the opening of Kininvie in 1990, and later Ailsa Bay in Girvan, that the distillery was given the freedom to focus on its single malt. Today it is one of the best recognised brands in the world. In 1993 they launched the 12 year old "DoubleWood," an expression credited with pioneering the use of cask-finishing, and this has become a key motif for the distillery's output in recent times.

The vintage cask range of whiskies from Balvenie are a fantastic insight into single casks released from this popular distillery.

Distilled in 14th June 1951 and bottled on 7th November 1996, this was drawn from cask #1236 and bottled at cask strength with an impressive ABV for a 45 year old Scotch whisky. 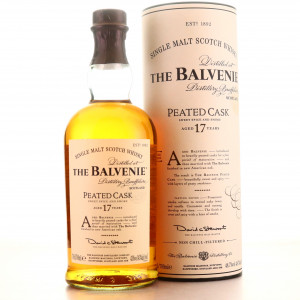 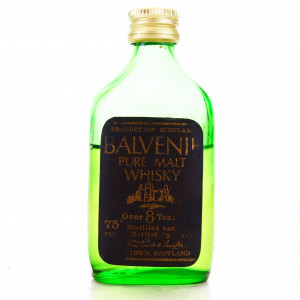 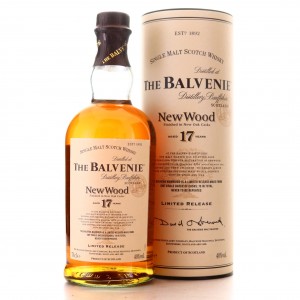 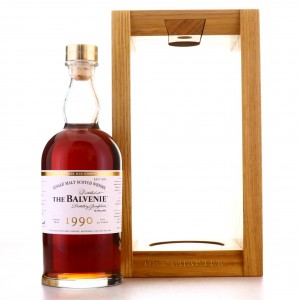