Arguably the rarest official single cask Port Ellen bottled to date, with just 78 bottles. This is an exceptional Islay whisky which has been matured in single hogshead #1883 for over 40 years, making this one of the oldest Port Ellen ever bottled.

Port Ellen is the lost jewel in the Islay crown, closed down by DCL (now Diageo) in 1983 due to an oversupply of peated whisky for blending and a perceived lack of interest in it as a single malt. It has developed a legendary status in the years since. A very rare 12 year old bottled for attendees of the visit of Queen Elizabeth II in 1980 is believed to have been the only distillery bottling produced in its years of operation. Diageo then bottled the first publicly available distillery bottlings as part of the Rare Malts Selection, followed by a series of annual special releases.

Diageo's Casks of Distinction is the private sale of individual casks of rare and exceptional Single Malt Scotch Whisky from their extensive stocks in Scotland. Hand-selected by a team of whisky experts under guidance from Master Blender Dr. Craig Wilson, each cask is entirely unique and incredibly rare. Each Cask of Distinction is chosen on the basis of their quality, representing the most exceptional and singular expression of the distillery’s character. 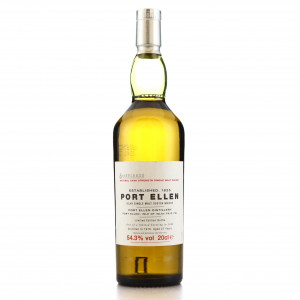 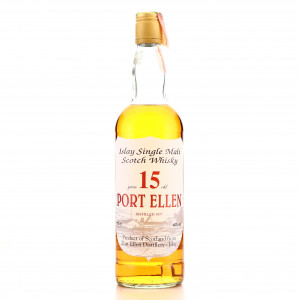 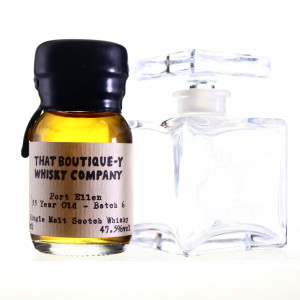 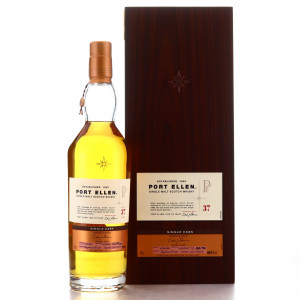