Bottled in 2010, this will contain bourbon distilled by Heaven Hill on rented stills at Jim Beam and Brown-Forman in the period between 1996 and 1999 when their Bardstown distillery burnt down, but before they had bought Bernheim from Diageo. 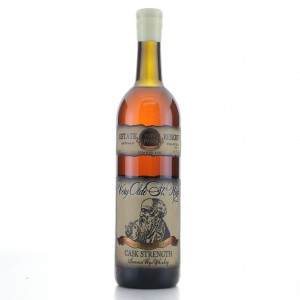 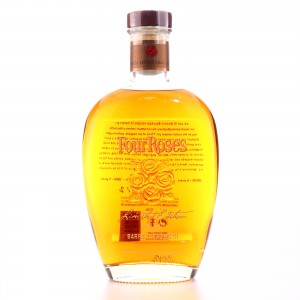 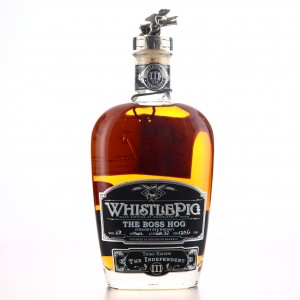 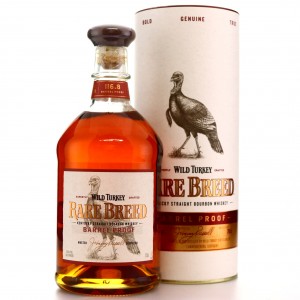