This Brora was distilled in 1982, just a year before the distillery closed. This is a Connoisseurs Choice bottling by Gordon and MacPhail.

Bottled in 2006 from refill sherry butts. 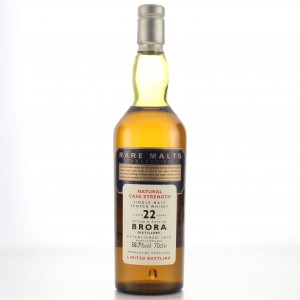 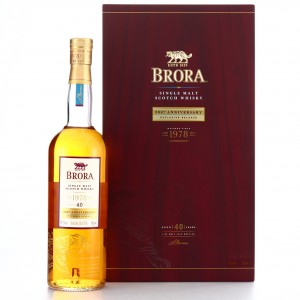 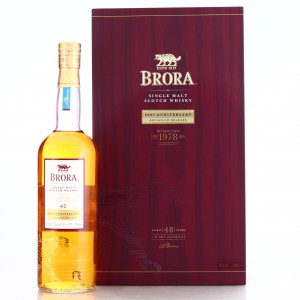 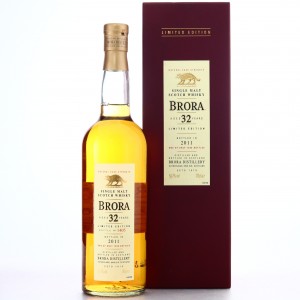