A collection of 10 bottles from the Ghost Series, a selection of rare Japanese whiskies bottled for Stefan Van Eycken, a whisky enthusiast and author of Whisky Rising: The Definitive Guide to the Finest Whiskies and Distillers of Japan.

The series boasts single malts and vattings from some of the country's best-known and best-loved distilleries, including whisky from several of its legendary lost plants, like Karuizawa, Hanyu and Yamanashi. The labels all feature Yukiyo-e artwork from Yoshitoshi's New Forms of 36 Ghosts. This is the complete collection to date, excluding #6: a release of 28 bottles which were opened in Japanese whisky bars. 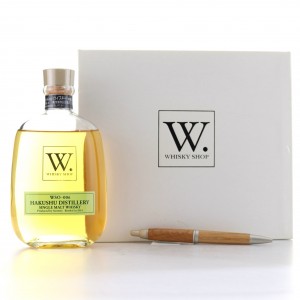 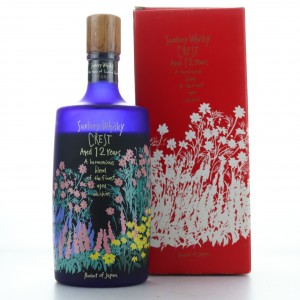 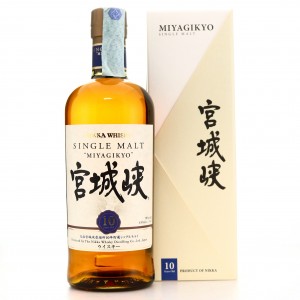 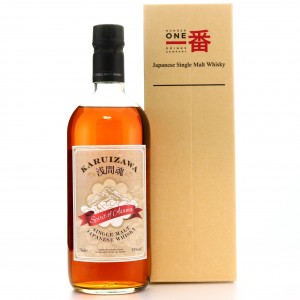