Famed for its exclusive use of triple distillation, Auchentoshan is based on the outskirts of Glasgow and was owned for the duration of the 1960s by Tennents brewery. They sold it to Eadie Cairns at the end of the decade, who upgraded the site and began officially bottling it as a single malt. The distillery passed through the hands of Morrison Bowmore before becoming part of the Beam Suntory table today. Unusually, none of the Auchentoshan output is reserved for blends, meaning there has been a wealth of distillery bottled single casks and independent releases throughout the years.

This is a single cask bottling, distilled in the era of brewery ownership and bottled by Morrison Bowmore. 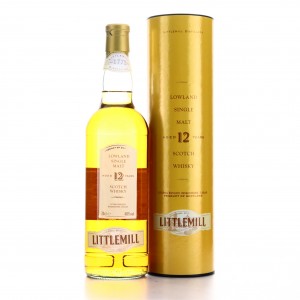 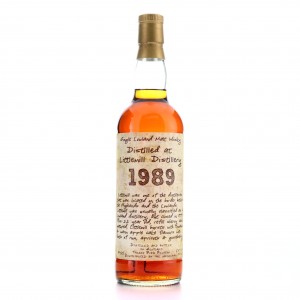 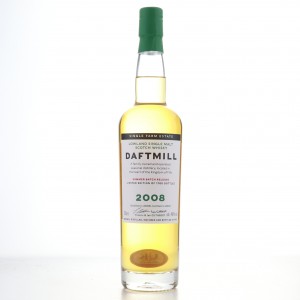 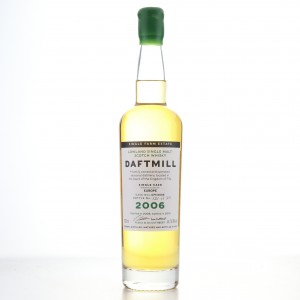