Distilled in 1988, this Karuizawa was matured in a refill sherry butt and exclusively presented at Finest Whisky Deluxe in Berlin in June 2018.

Imported by The Number One Drinks Company Ltd. 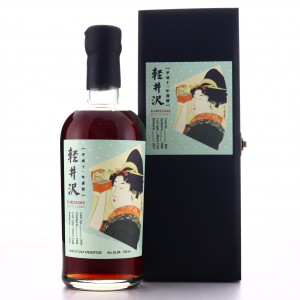 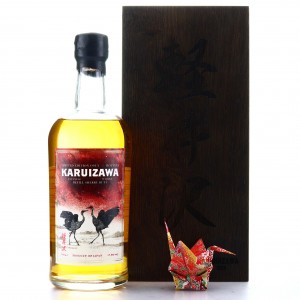 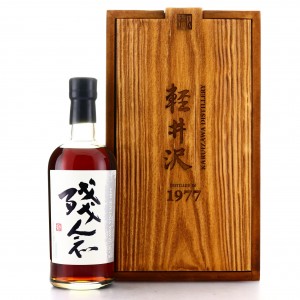 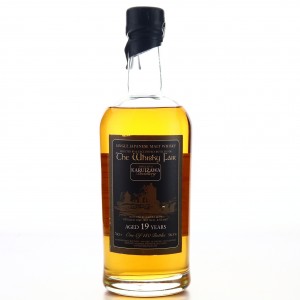