An extremely rare bottling of Yamazaki, distilled in June 1984, matured in sherry wood and bottled in September 1999.

Interestingly, not all of Suntory's whisky is matured at the distillery where it was produced. Larger casks such as butts and puncheons are kept at Yamazaki due to its warmer temperatures, whereas the colder climate at Hakushu distillery is better suited to Suntory's smaller casks such as barrels and hogsheads.

The majority of casks however are kept at Suntory's Ohmi Ageing Cellar, a vast warehouse situated forty miles northwest of Yamazaki. 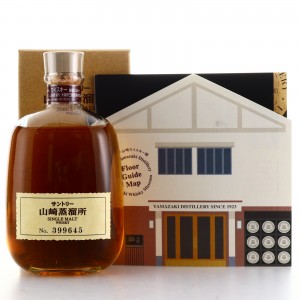 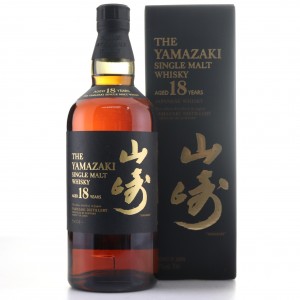 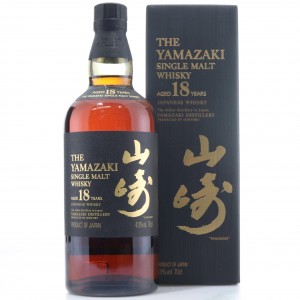 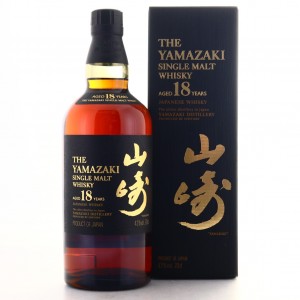