Released at the end of 2019 and created exclusively for global travel retail, this is the second of three whiskies that will complete the Concept Series. The second release celebrates Music.

The idea for the bottle came from Macallan Whisky Maker Steve Bremner who by day blends whisky and by night mixes music as a DJ.

"Music has inspired many aspects of my life, both creatively and practically, as has whisky, so the creation of Concept Number 2 allowed me to look at my two passions through a different lens" - Steve Bremner

The whisky itself has been matured in Sherry-seasoned casks, and then ex-Bourbon barrels. 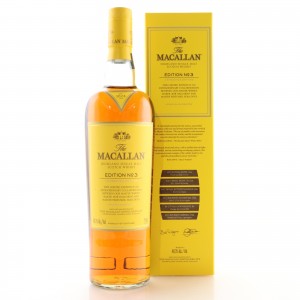 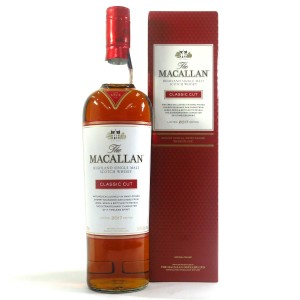 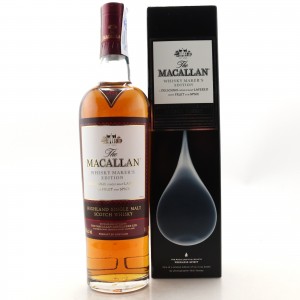 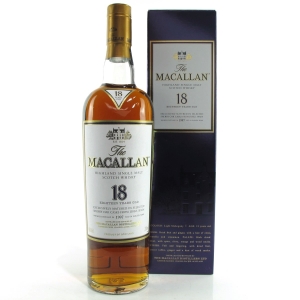