This limited bottling was distilled in 1975 and bottled on 15th February 2007 after 31 years of maturation. 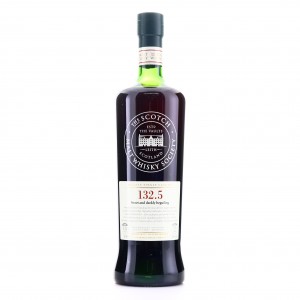 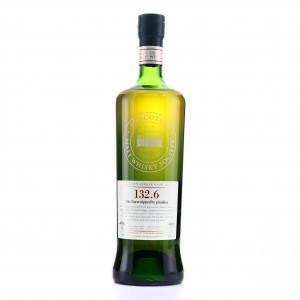 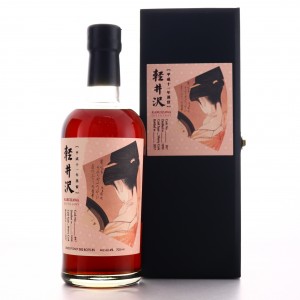 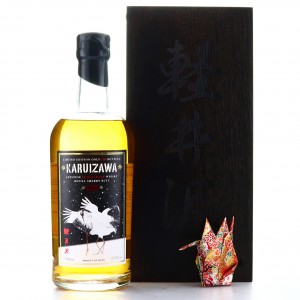