Specially selected by a tasting panel of 20 members of the White Stag, these bottlings are always eagerly awaited, selling out online incredibly quickly!

From Isle of Arran Distillers:

"A bottling available only to our White Stag Community (Arran's online loyalty scheme). This is bottle number 425 out of 915 released of this small batch bottling of four ex-bourbon barrels at 10 years of age." 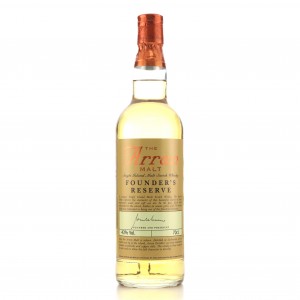 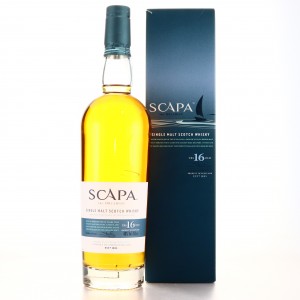 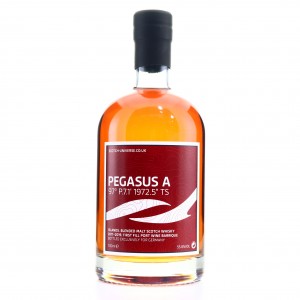 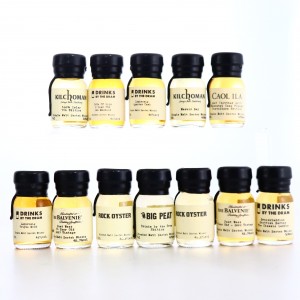