This is a 2014 bottling, dumped on the 21st July and matured in barrel #295, which was specially selected for La Maison du Whisky. 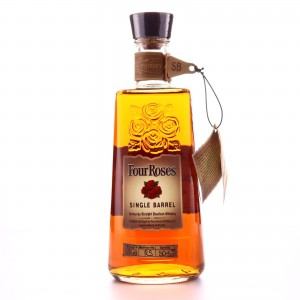 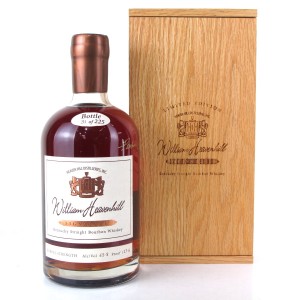 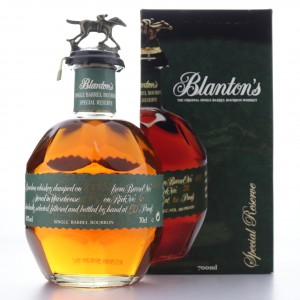 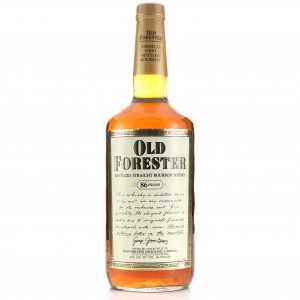