A wonderful old bottling of a mystery Speyside by Gordon and MacPhail.

Mainardi imported a lot of Glen Avon in the 1980s, bottling several of these spectacular dark sherry casks in his famous crystal decanters. He has previously stated that Glen Avon was Glenfarclas single malt, but this has never been confirmed (or denied) by Gordon & MacPhail. 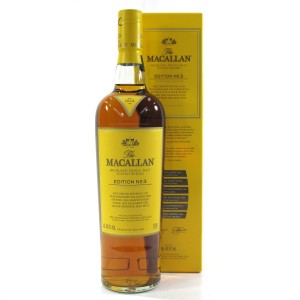 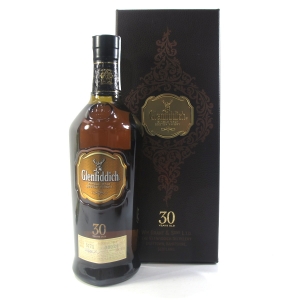 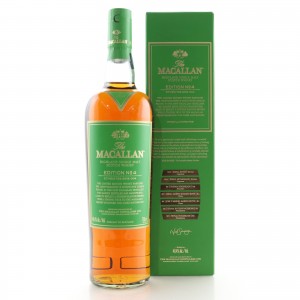 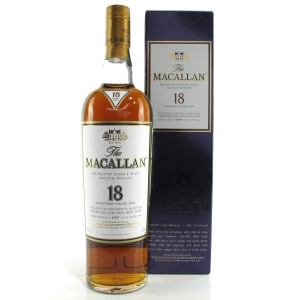