An independent bottling of Highland Park from Gordon & MacPhail, bottled at the old imperial 100 proof.

This is part of what is now known as the Gordon & MacPhail Distillery Labels series, which replicates the livery the Elgin-based bottlers used in the mid-20th century when they produced the only official bottlings (under license) for many distilleries like this. 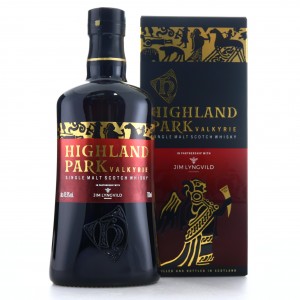 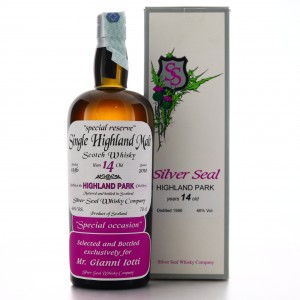 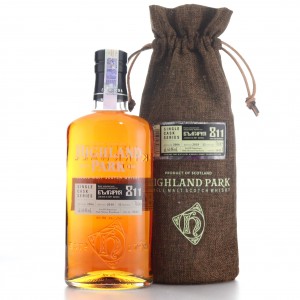 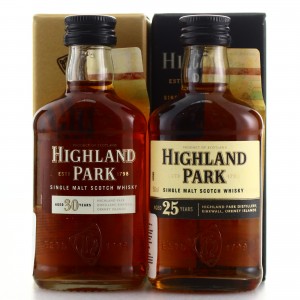