Glen Grant is one of Speyside's most recognised distilleries. It was built in 1839 by James and John Grant, and was a huge facility for its time. Its size increased exponentially over time, in the hands of John's son, John "The Major" Grant (who also built the short-lived Caperdonich next-door), and twice in the 1970s following the merger with The Glenlivet Distillers and its subsequent takeover by Seagram. Glen Grant was bottled as a single malt as early as the late-19th century, and developed a global export market. None perhaps as important as in Italy, where their agent in the 1960s, Armando Giovinetti, turned it into the nation's favourite whisky, after discovering the palate preferences of his countrymen for very young single malts. So loved is Glen Grant in Italy, that the distillery is now owned by Gruppo Campari, who bought it from Pernod Ricard in 2006.

This is a single cask, bottled by Kingsbury and Co.

Kingsbury are Japan's most sought after independent bottler. They were founded in 1989 by Eaglesome, the high-end deli in Campbeltown that was purchased by J & A Mitchell & Co of Springbank distillery, and turned into one of the region's finest whisky merchants. They initially bottled Kingsbury's exclusively for the Japanese market, before the label was acquired by native firm, the Japanese Import System. They have released a number of some of the most collectible whiskies, including the classic 1966 vintage from Bowmore, and two dark sherry casked Ardbeg.

Matured in sherry cask #697 before bottling at 31 years of age. 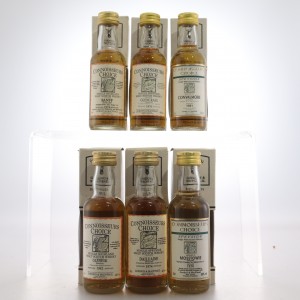 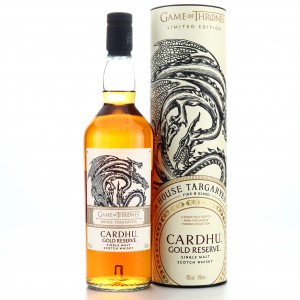 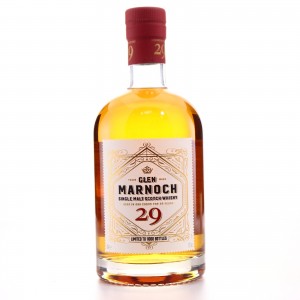 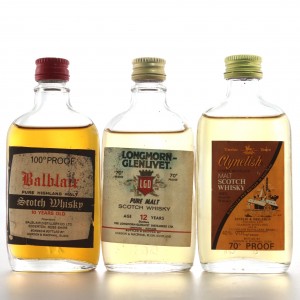