Distilled in 1989 and matured in a combination of sherry and port casks before being bottled in 2005 at the Bruichladdich distillery. 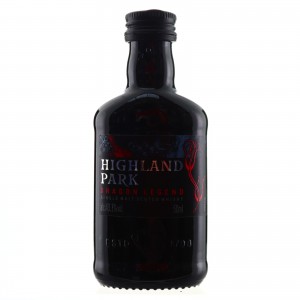 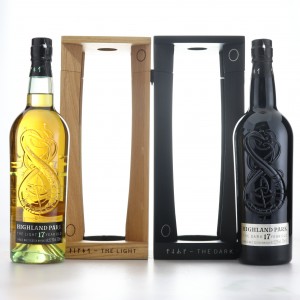 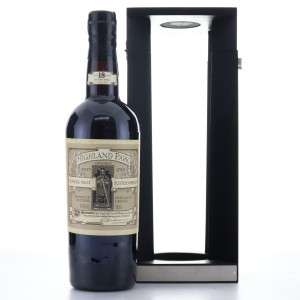 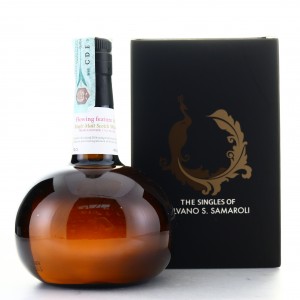