An independently bottled Mortlach by Cadenhead's. 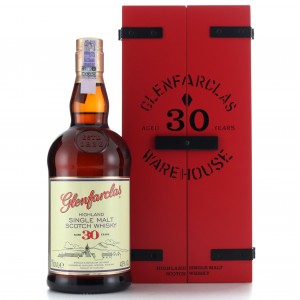 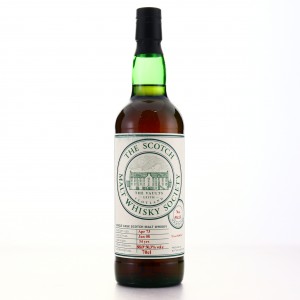 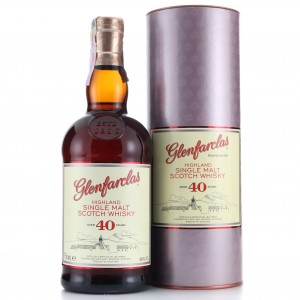 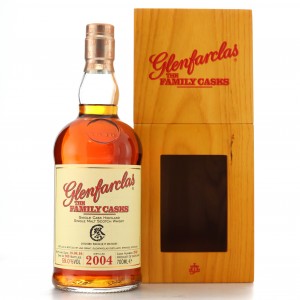