When Macallan assumed the responsibility for their own bottlings from Campbell, Hope & King in 1980, they inherited both an 8 and 12 year old age-statement release, quickly adding a new 10 year old into the mix as well. The 10 year old was a popular edition for many years, but was eventually discontinued in 2013.

This is the much-loved cask strength version of the 10 year old, bottled in the 1980s.

Giovinetti import for the Italian market. 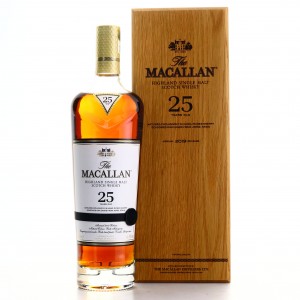 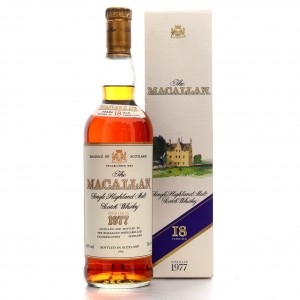 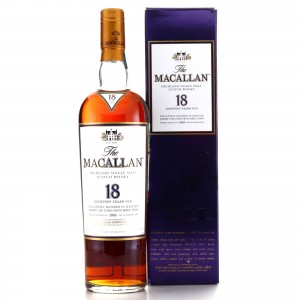 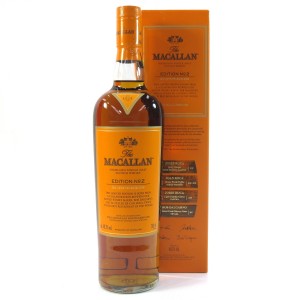