This bottle bears both the names Tobermory and Ledaig. Nowadays we are more familair with Lediag being the name for Tobermory's peated single malt, but it was also the name of the distillery in the past. Indeed this is an un-peated single malt, distilled at Tobermory in its first of three years of production following its closure for most of the 20th century. The distillery would re-open again, this time as Tobermory, in 1979. The peated Ledaig single malt was launched in 2007. 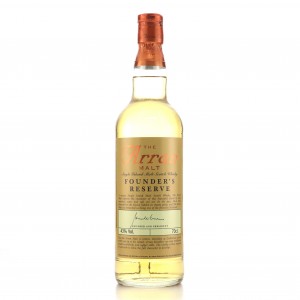 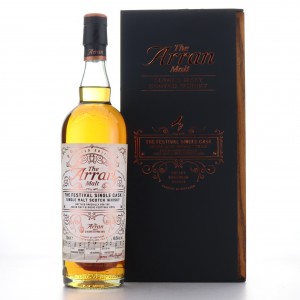 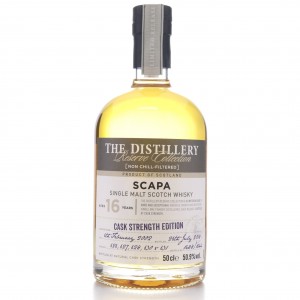 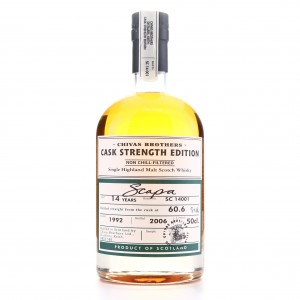