Once one of the best rich and heavily sherried whiskies available, the Glendronach 15 year old was discontinued in 2015 due to a shortage of maturing stock after the distillery's five year mothballing between 1996 and 2001.

Aptly named, the expression did indeed undergo a 'Revival,' re-launched in 2018. This is the pre-2015 version and although they are packaged as the same product, they are two subtly different whiskies. The current Revival is a combination of Oloroso and Pedro Ximenez sherry cask malt, whereas this original is exclusively matured in the former. Pre-1996 distilled Glendronach like this also has a gentle peat influence due to its use in the first few hours in the malt kiln when the distillery still did its own in-house malting. This is no longer the case. 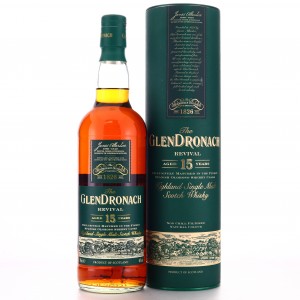 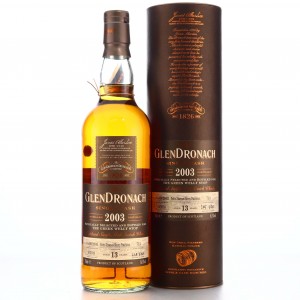 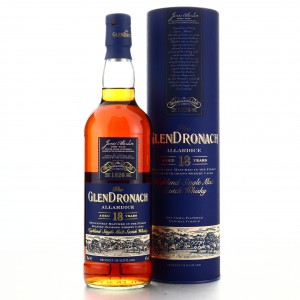 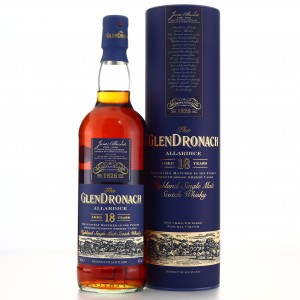