The Scotch Malt Whisky Society (SMWS) was founded in 1983 by a group of friends lead by tax accountant Phillip ‘Pip’ Hills as a private members club. The concept behind the society was to source casks from all over Scotland which would then be bottled and made available exclusively to its members. Perhaps the most famous feature of these bottles are the unique codes. Each distillery is represented by a different number and the following digits indicate that particular release. That same year, the SMWS set up its first location in Leith’s Vault buildings in Edinburgh where it still stands today. 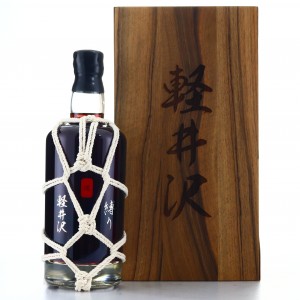 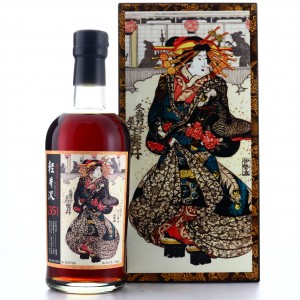 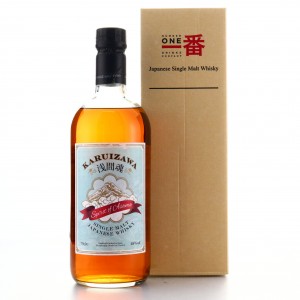 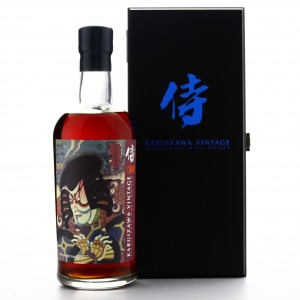