A typical heavily-sherried expression from Glendronach, matured in Oloroso casks.

Glendronach distillery only re-opened in 2001 following its brief closure in 1996. This means that the versions of 18 year old expression bottled between 2013 and 2019 necessarily contained much older whisky than that. Pre-1996 distilled Glendronach like this also has a gentle peat influence due to its use in the first few hours in the malt kiln when the distillery still did its own in-house malting. This is no longer the case. 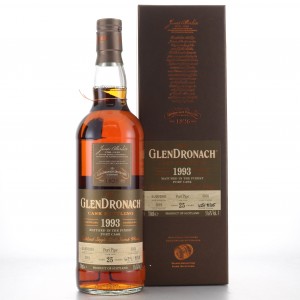 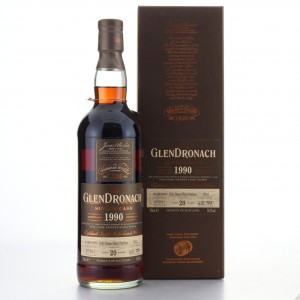 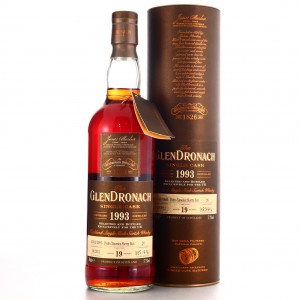