A blend named after the Yamazakura distillery which was closed in 1998.

From the fairly abstruse label text this is a vatting of 18 and 19 year old whisky that is married in a sherry barrel for a further 3 years. Though one might imagine were that the case, it would be declared as a 21 years old. 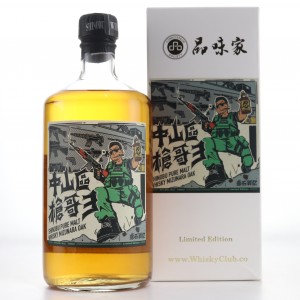 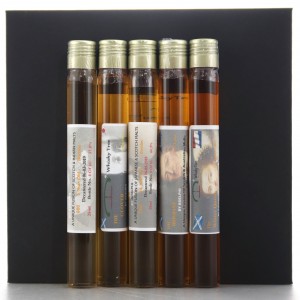 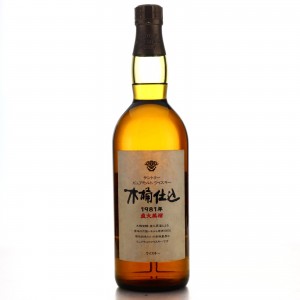 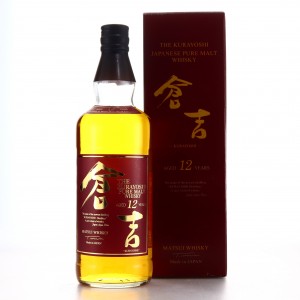