An independent bottling from Port Ellen, part of Douglas Laing's Xtra Old Particular single cask series. The XOP range was launched in 2013 and is reserved for bottlings from casks considered the Laing "family jewels." This is a special Platinum 70th Anniversary commemorative edition.

Port Ellen is the lost jewel in the Islay crown, closed down in the 1980s due to an oversupply of peated whisky for blending and a perceived lack of interest in it as a single malt. It has developed a legendary status in the years since. 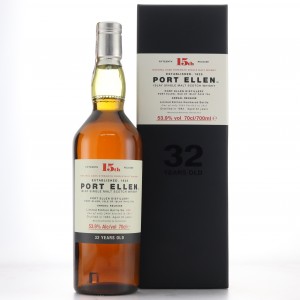 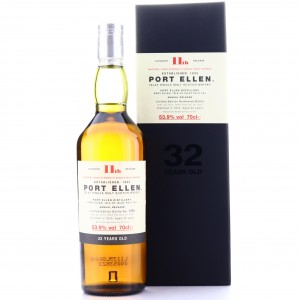 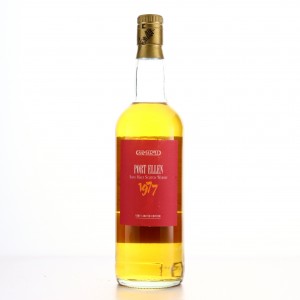 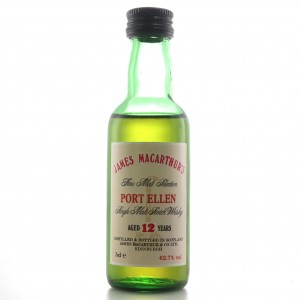