A Benrinnes, distilled in 1997 and matured for 20 years before being bottled by Wm. Cadenhead in Autumn 2017.

One of 162 bottles drawn from a bourbon barrel. 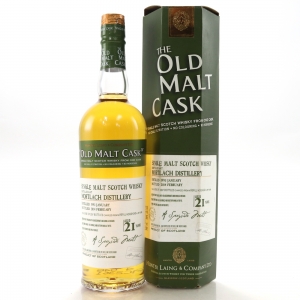 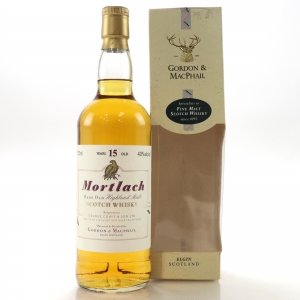 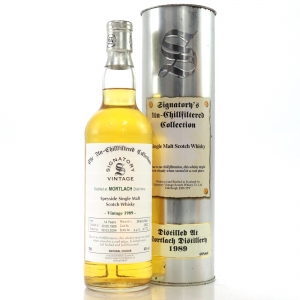 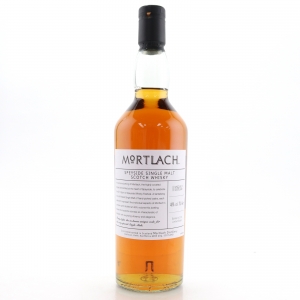