An advance sample bottling of the 2015 On The Way release from Chichibu.

Ichiro Akuto's Chichibu distillery has been producing malts for a while now, this was released in 2015 and is made from various vintages comprising 2008 onwards.

All matured in bourbon casks and then finished in Mizunara. 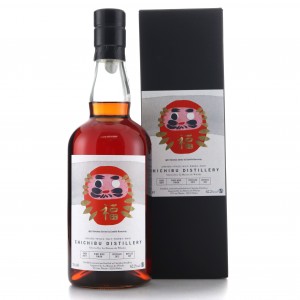 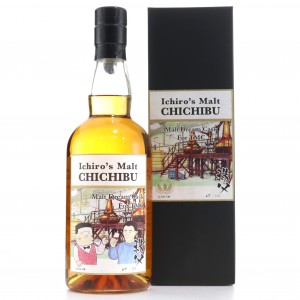 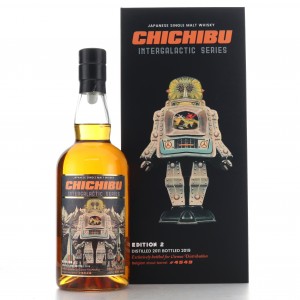 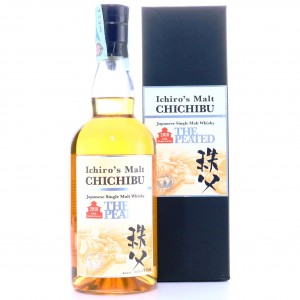