A Japanese single blend from Suntory, originally launched to commemorate the 60th anniversary of the company.

These bottles would have been produced using malt and grain distilled at Yamazaki distillery. Suntory's grain whisky production was moved to Chita distillery during their expansion in the 1980s. 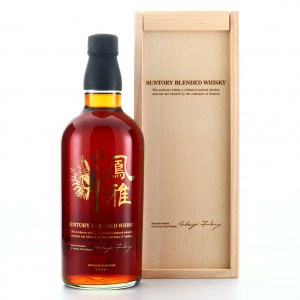 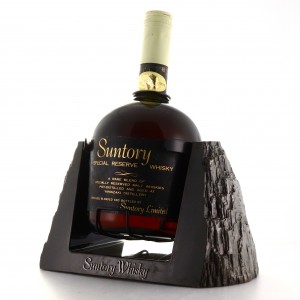 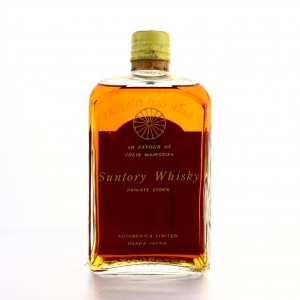 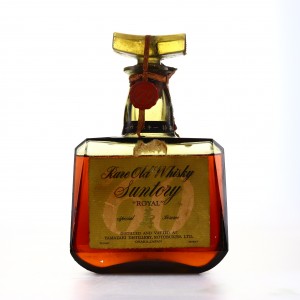