A special vatting of Highland malt whisky from Gordon & MacPhail, produced to honour the 1986 royal marriage between Prince Andrew and Sarah Ferguson.

The bottle contains whisky of 1959 and 1960 vintages, the birth years of the couple.

It is widely rumoured that the Pride of Strathspey releases from Gordon & MacPhail are Macallan. 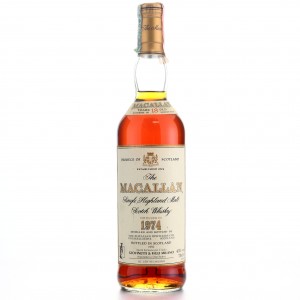 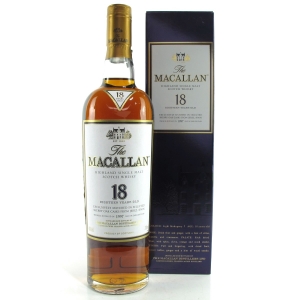 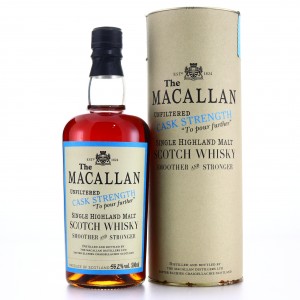 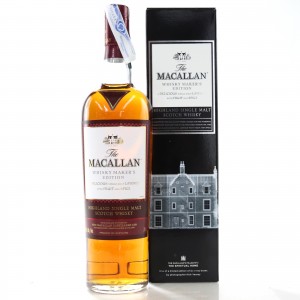