A very cool nod to the shady history of Arran's distilling. Back during the 18th and 19th century the island was a producer of illicit whisky. Presented in a book style package to hide the goods.

The whisky itself represents the type of dram the illict producers would create. It is a mixture of Port Pipes and Sherry Hogsheads containing unpeated spirit and oak barrells containing peated spirit. An all-together heavier style dram than what is produced today.

This is the first edition of the trilogy, released in 2015. 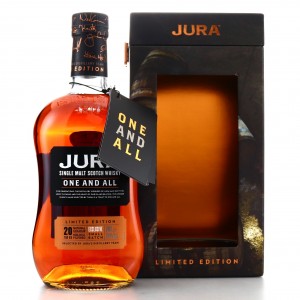 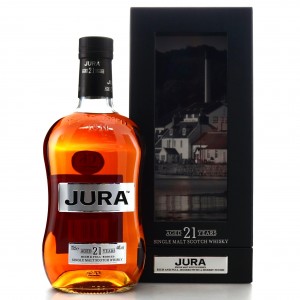 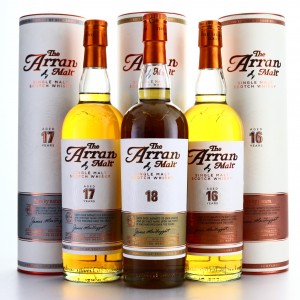 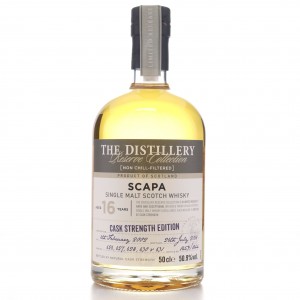