An old bottling of Clynelish, bottled by Ainslie & Heilbron distillers.

Presented here with the classic brown and orange label, first used on a special Edward & Edward bottling for the legendary Edoardo Giaccone in 1973, before becoming the official livery in 1977.

Bottled sometime in the late 1970s, this likely contains whisky from the original Clynelish distillery, nowadays known as Brora. The modern day Clynelish opened in 1967. 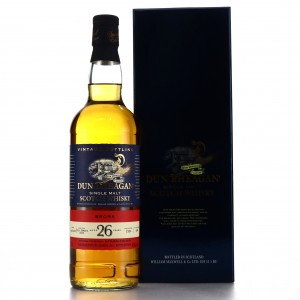 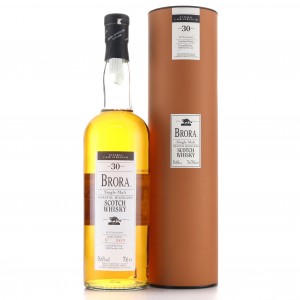 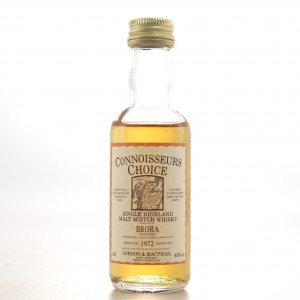 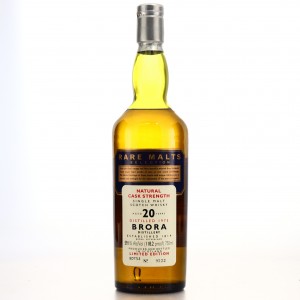