Having been established in 1910, Matsui Shuzo has been producing Shochu for a number of years.

The Kurayoshi distillery is finally bottling its own output, which is known as "The Matsui" single malt. Confusingly, this is "The Kurayoshi" malt whisky which is actually imported Scotch that has been aged in Japan at the Matsui-Shuzo warehouses. 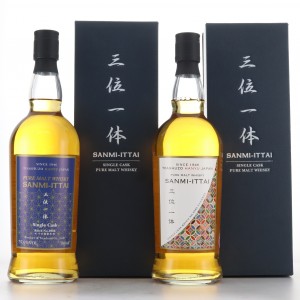 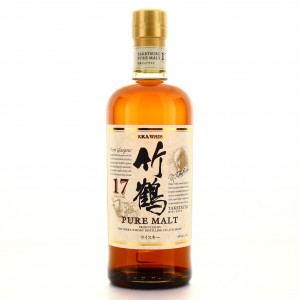 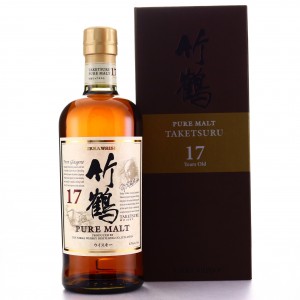 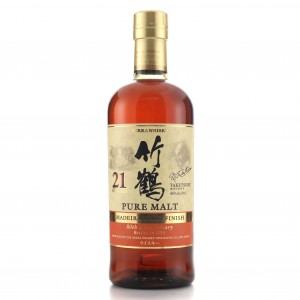