Named after the star in the Canis Major constellation, this is a blend of Highland single malts from North Star spirits.

They were distilled in 1988 and matured in bourbon barrels for 31 years. 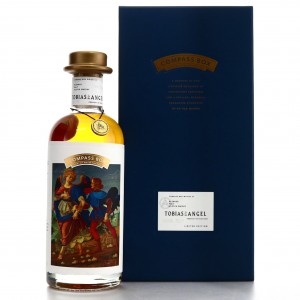 Compass Box Tobias and the Angel
Lot: 228808 Item has not met reserve 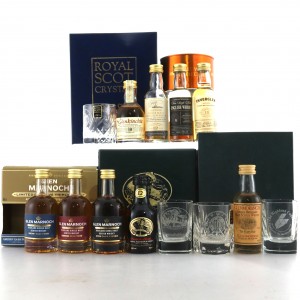 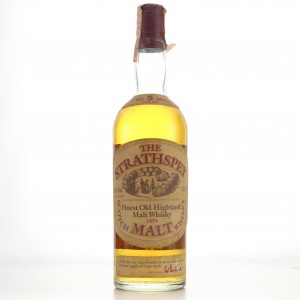 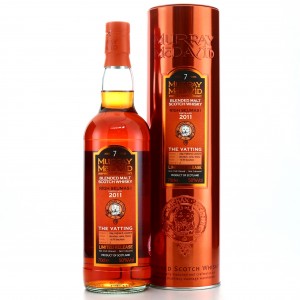