Distilled at Highland Park in 1999 and bottled 19 years later by Sansibar. 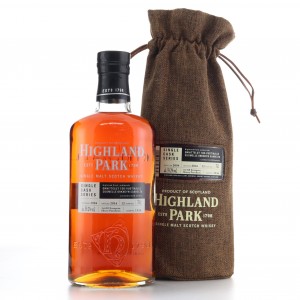 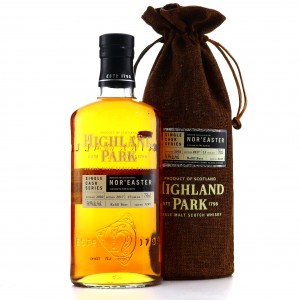 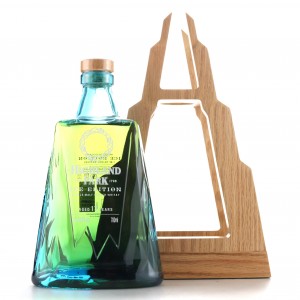 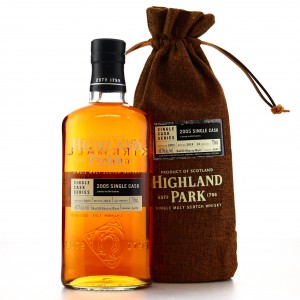