An English single malt from the St Geroge's distillery in Norflok.

Distilled in 2007 and aged 11 years in a Burgundy red wine cask before being bottled by North Star Spirits for their Cask Selection #009. 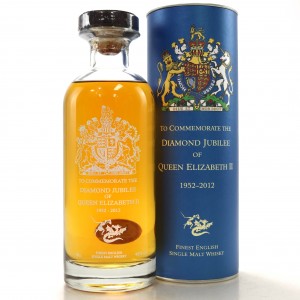 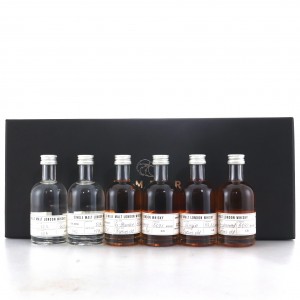 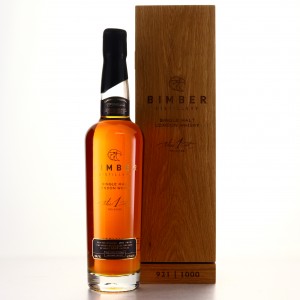