Despite being one of the remotest Scottish outposts, the Orkney isles have a long distilling tradition dating back to the 18th century. Of its distilleries, only two now survive, Highland Park and Scapa, but one of its ghosts from the not too distant past still holds something of an allure, Stromness. The distillery was built in the town of the same name in 1817 by John Crookshanks, and was unusual for its time in that it bottled its whisky as a single malt, with the brand name Man o' Hoy. It was later acquired by John Sinclair before falling into disuse in the 1860s. Sinclair then sold it on to Roderick and Duncan MacPherson in 1878, who had been running it for him under his proprietorship. They renamed the distillery after its single malt brand, Man o'Hoy, restored it and returned it to operation.

The MacPherson's then began to market a new single malt brand called Old Orkney, generally abbreviated to "O.O." which proved to be a huge success. So much so that it caught the eye of Belfast-based distillery company, J&J McConnell, who purchased it in the early 20th century. Its fortunes were to turn however, and the distillery sadly closed down again around 1927. McConnell's Distillery Company, the J&J MCConnell subsidiary that held its license, continued to bottled the "O.O" single malt with the last remaining stocks, turning out the last bottles in the mid-1930s. By this point the company had also reverted the distillery name back to its historic Stromness title, which appeared for the last time on bottles like this one. 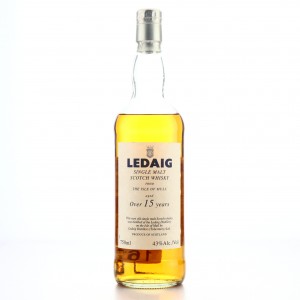 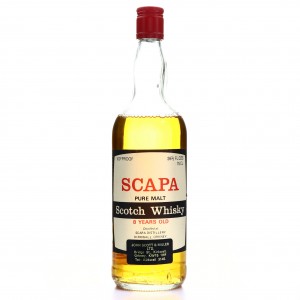 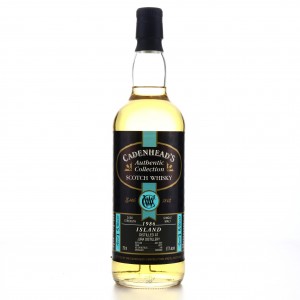 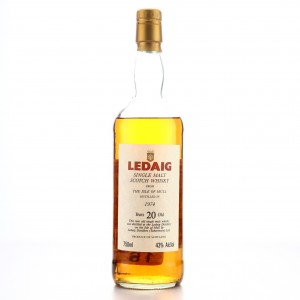