For a long time, Talisker was the sole distillery on Scotland’s iconic Isle of Skye. Renowned for the quality of its output, the distillery has rarely changed hands, joining DCL (now Diageo) back in 1916. Despite this, releases were not the most common. An 8 year old was bottled officially and Gordon & MacPhail produced what are now classic and sought after vintage bottlings under official license from the distillery. When a 10 year old expression became a founding pillar of United Distillers’ Classic Malts range, the popularity of the distillery exploded, and it is now one of the most revered and exported in Scotland. As such, independent bottlings like this are scarce, and particularly sought after when they appear.

This is a spectacular old 1934 vintage from Berry Brothers and Rudd, bottled at some point in the 1950s.

Berry Brothers & Rudd is a firm steeped in history. They were established in the late 17th century, and received a Royal Warrant from King Edward VII in 1903. The company has been bottling single malt whisky from almost as early as that, and produced their first ever blend, Cutty Sark, in 1923. 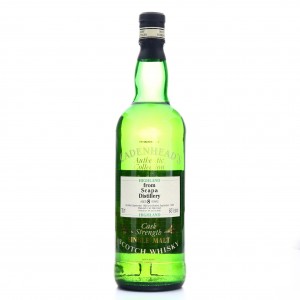 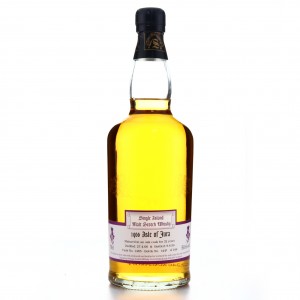 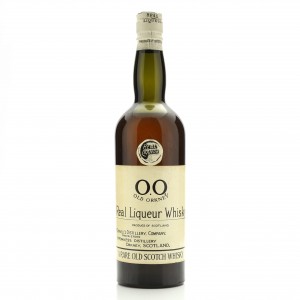 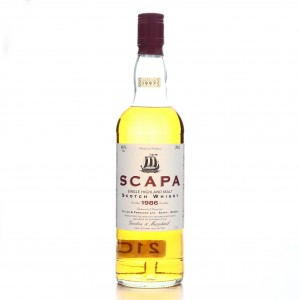