Hogshead #935 was one of only two casks selected for the series as the finest examples of this vintage.

Signed and dated by N MacKellar on 3rd February 2009. 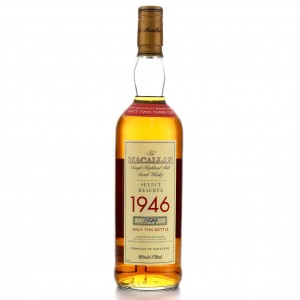 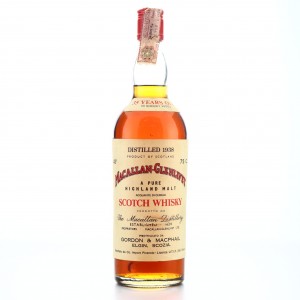 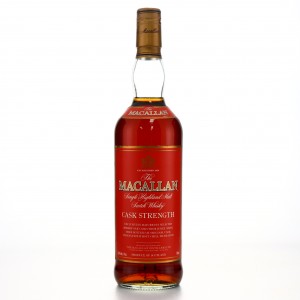 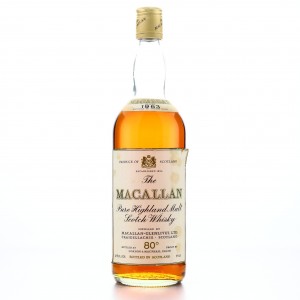