A fantastic, slightly older release of the Macallan 40 year old before it became a staple of the annual release calender.

This limited release was bottled in 2005. 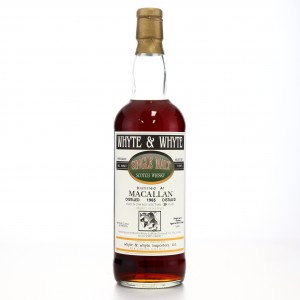 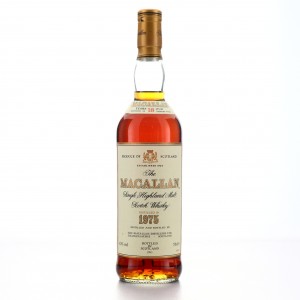 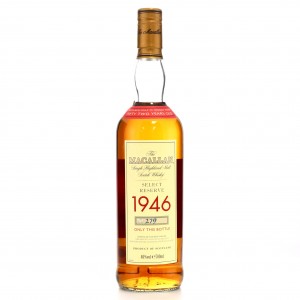 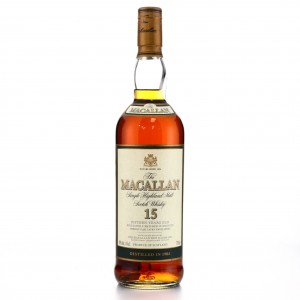