A legendary bottling from the great Silvano Samaroli.

The Glen Cawdor name was in part borrowed by Silvano Samaroli from Shakespeare; Castle Cawdor of course being the setting for MacBeth. Samaroli used the Glen Cawdor name to disguise the the real name of certain distilleries, most commonly Springbank. When researching this bottle you will notice that some retailers and auctioneers refer to this as a Springbank, while if you look elsewhere you would read it is actually from Glen Ord. Emmanuel Dron, Samaroli's great friend has speculated that Silvano mis-remembered this bottles as the 1962 Glen Ord he bottled for the LELE restaurant. Either way, we don't think it matters. All that matters is that it is an exceptional bottling from an exceptional bottler. 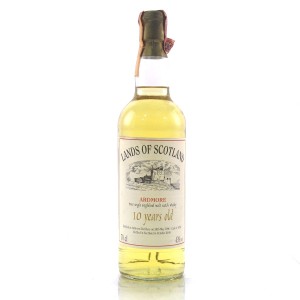 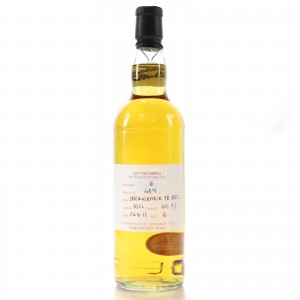 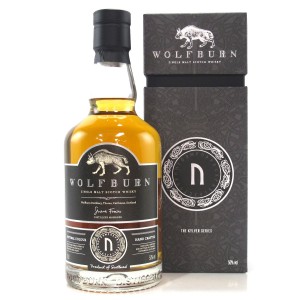 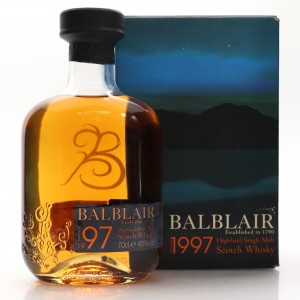