Bottled in 2001 in the new black glass bottles style introduced the previous year. These are some of the first releases to bear the contentious "refined in side the bottle since..." text, that the Scotch Whisky Association abhorred, but Silvano full believed in. 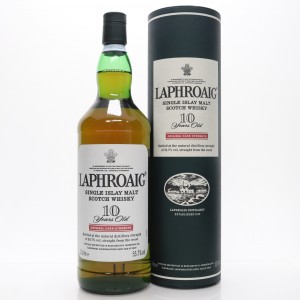 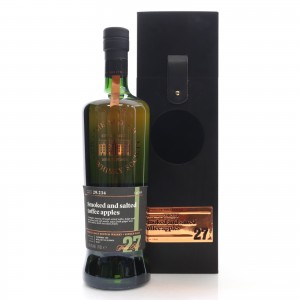 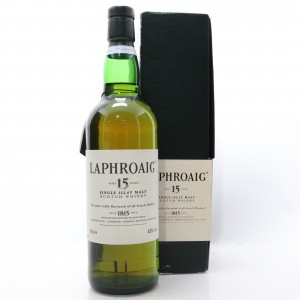 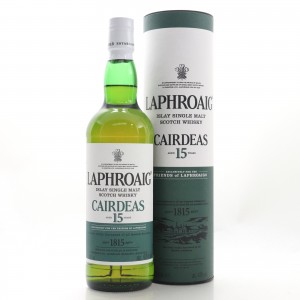