One of several of Ichiro's Malts released within the famous 'Card Series'. The Nine of Spades was distilled in 1990 and bottled in 2010.

Originally matured in a hogshead then finished in a cream sherry butt. 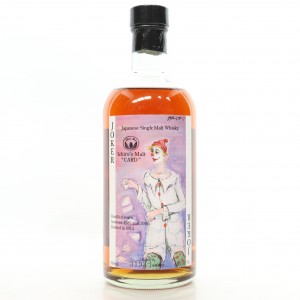 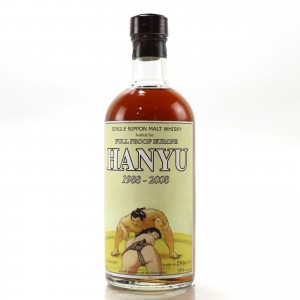 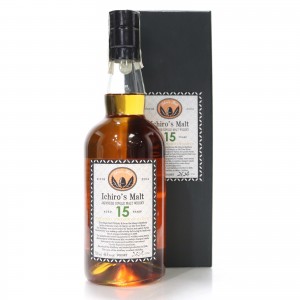 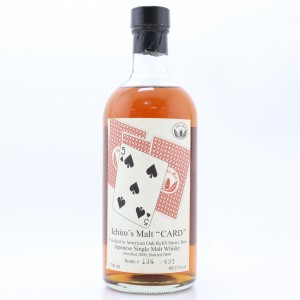