Distilled in 1917, this bourbon was protected in bond by the American Medicinal Spirits Company from the Prohibition Act of 1920, which made alcohol production and consumption illegal.

This was bottled in 1933, the year Prohibition was repealed. The whiskey was produced by H Kraver, distillery number 50 in the 2nd district of Kentucky. H Kraver was the proprietor of the Worsham distillery, having acquired it in 1889. He produced whiskey under the Kentucky Peerless Brand until Prohibition closed the distillery in 1920. Kraver's ancestors revived the Kentucky Peerless brand in 2017, opening a new distillery with same historic DSP-KY-50 registration.

The American Medicinal Spirits Company was one of only 6 distilling companies to survive Prohibition of the 434 that existed prior. Exploiting the medicinal loophole was the brainchild of Otto Wathen, an idea which continues to prove its value today in the persisting image of his still ever-popular portfolio, which included the bourbon classic, Old Grand-dad. The AMS Co would eventually be acquired by National Distillers, who became one of the "big four" post-Prohibition spirits companies in the US, along with Schenley, Hiram Walker and Seagram's. The H. Kraver distillery did not survive.

This 1 pint bottle was filled by the American Medicinal Spirits Company at distillery bonded warehouse no. 368, in the 5th district of Kentucky, permit no. Ky P-18. 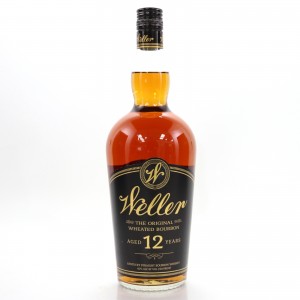 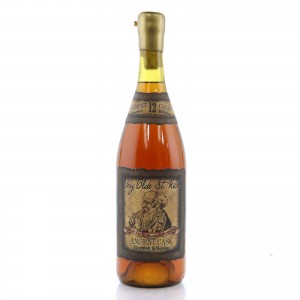 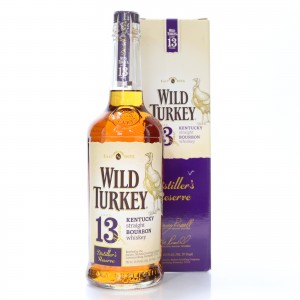