The Flowers series was bottled in 1990, and is a revival of the aesthetic used on Samaroli's acclaimed (if cumbersomely named) 'The Never Bottled Top Quality Whisky Series' from 1981, his first independent series following the Cadenhead's collaboration a few years before. That, and this Flowers series, all feature labels with hand-drawn art nouveau illustrations by Silvano himself.

This is one of two Bowmore in the series, the other being a 1979 vintage. 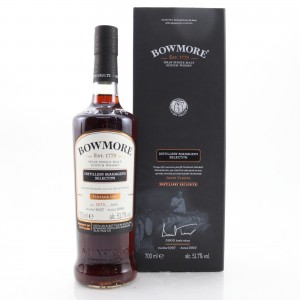 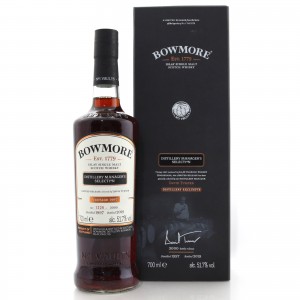 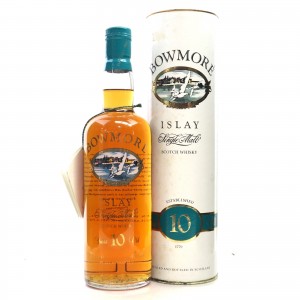 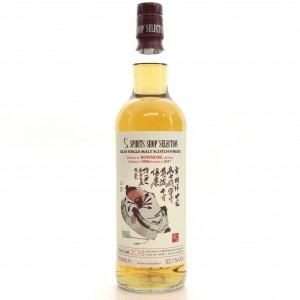