This brand of rye whiskey is very old, established, as the label suggests, over 150 years ago.

At the close of Prohibition the brand's owners, the Mellon family, sold Old Overholt to National Distillers who continued to produce it for the next half century despite declining popularity in rye whiskey in US after the second world war. National Distillers closed their last Pennsylvania distillery in the 1950s, so it is unclear where they were distilling the brand by this point, but it was bottled at their DeKuyper Cordial plant in Cincinnati, Ohio.

Old Overholt still exists today, produced alongside Old-Grandad by Jim Beam, who acquired both of 'The Olds' from National Distillers in 1987. 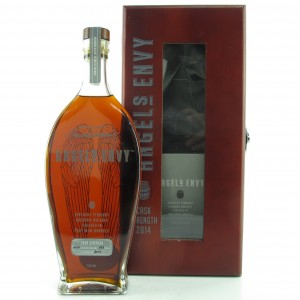 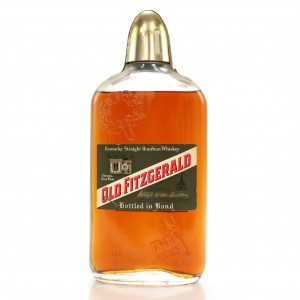 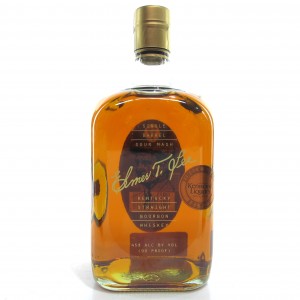 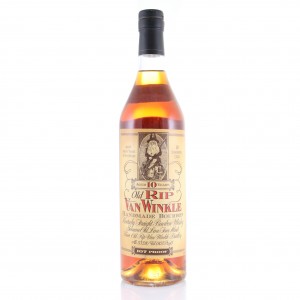